Specimen Delivery Then and Now: 50 Years of Protocols to Protect the Patient 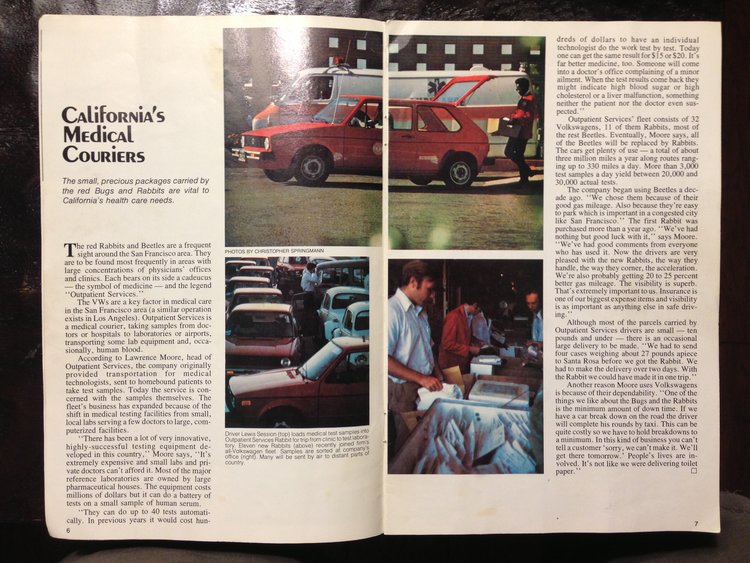 Since 1969, we’ve been delivering specimens like blood, urine, and tissue samples for testing. Fifty years has given us ample time to perfect the specimen delivery protocols we know our clients depend on. Here’s how we’ve adapted to the changing technology over the decades to follow protocols that protect over 10 million patients a year.

The medical industry was revolutionized in the mid 1960s when there was a shift in medical testing from small, local labs serving a few doctors to large, computerized facilities with automated testing. Suddenly, specimens needed to be transported by car from clinics and hospitals to labs and a new industry was born. Medical Couriers became the first and only specimen delivery service in Northern California from 1969 til the early 80s. You could see them on the road in their red Volkswagen Beetles.

The cars were efficient and small, which made sense for parking in a congested city like San Francisco. Both Volkswagen and Michelin used MCI’s cars to conduct research on tires and general wear and tear. “We were driving up to three million miles a year, with some routes ranging up to 330 miles per day,” says MCI founder Frank Reiff.

Medical Couriers started transitioning its fleet to Volkswagen Rabbits in 1977, and now uses Toyotas, Subarus, and Nissans, with the vast majority of the fleet being hybrids. With Prius Primes running an average 54 MPG, huge savings are being made on fuel costs, which are a far cry from the $0.35 per gallon of 1969.

Pay phones, pagers, and land lines constituted the majority of communications technology used by specimen delivery company Medical Couriers in the late 1960s. Couriers would call in from pay phones ($0.10) at specific points in the day to see if they had pick ups to make. “Sometimes they’d call in collect, and we wouldn’t accept the call if we didn’t have any pick ups,” says Reiff. 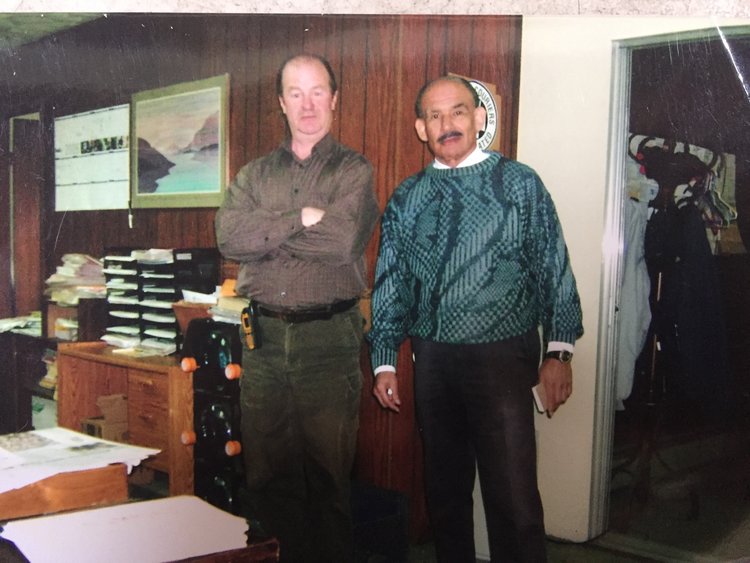 Now cell phones and the Internet do all the heavy lifting. Drivers use an app to receive and track pick ups and deliveries, and the Tracking Center enables electronic delivery verification, barcoding, and the ability to create customized specimen delivery notes.

Cloud-enabled trackers on each vehicle show the support team where the drivers are at all times and predict vehicle and traffic problems before they happen. Finally, what used to be an 8am to 9pm customer support line is now 24/7 customer support via our dispatch center, which receives close to 1000 calls per week. 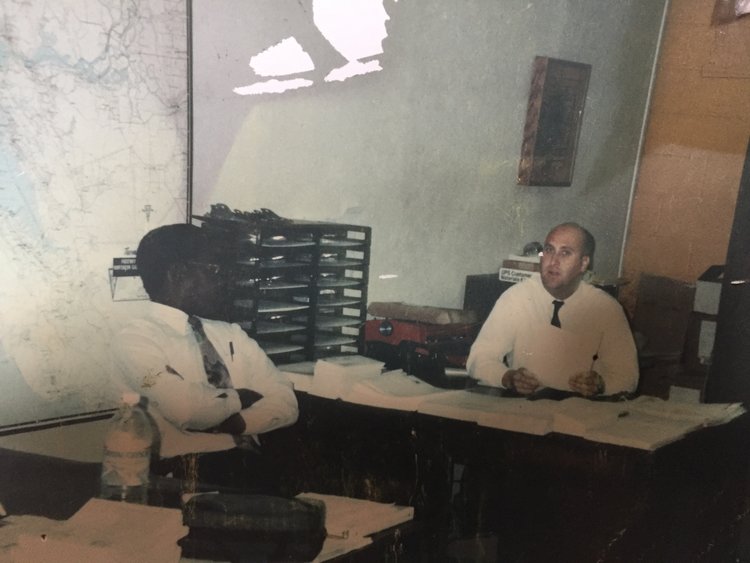 “In the beginning, I drove all the routes myself. There wasn’t much to keep track of so it was easy,” says Reiff. But as business took off, the MCI team had to create specimen delivery route sheets to coordinate the movements of all the red Beetles and Rabbits in the different territories.

It wasn’t until the early 80s that MCI had their nascent computer technology department write the programs that would automate the sometimes complicated task of planning specimen delivery routes.

Technology has Changed, but Service Hasn’t

Medical Couriers has incorporated advancements in technology over the last 50 years to provide the tools our couriers need to follow the protocols that keep patients safe. As with Frank Reiff, founder and first MCI courier in 1969, even our most recent hire understands the human consequence of our work, and the service they deliver reflects that. They know it’s not just a box—it’s a life.

This article is the first in our multi-part Then and Now series to celebrate our 50 years on the road—1969-2019. 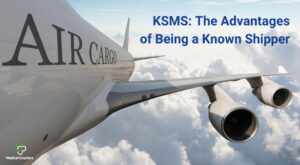 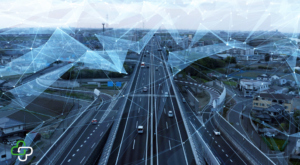 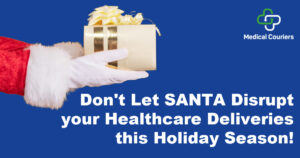 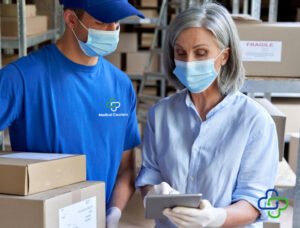